The Pursuit of Illumination A Journey of Enlightenment

So family are away, got up early for a Sunday and thought I’d get the old camera out and take some pictures. 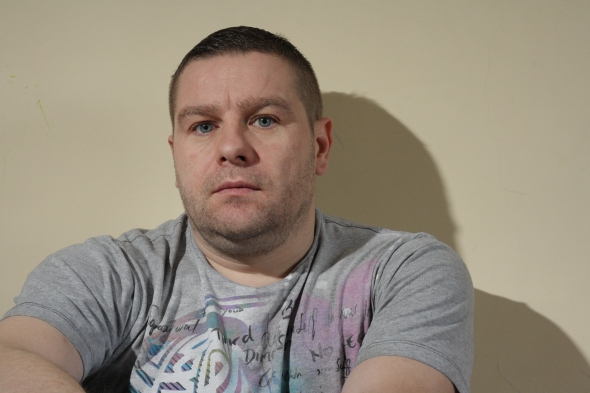 From the onset I apologise for the model, it’s the best that I could muster so early on a Sunday morning and given that I was photographer, make up artist and model there are compromises in the quality of the final image. However this exercise was mainly about controlling light and that was my ultimate aim.

So I have one flash, a Canon 430 EX II, a Canon 1000D and I was using the Canon 50mm 1.8 lens (the nifty fifty). I use Yongnuo RF-602TX to trigger the flash which is sitting on top of Manfrotto 026 Lite Tite Swivel + Umbrella Adaptor on a Westcott Lightweight Stand.

The flash was set to 105mm zoom and 1/64 power, the lowest the 430 will go. There was additional (ambient) light coming from windows either side of the model, however this is not obvious in this shot.

Apart from a slight increase in both exposure (1/3 of a stop) and sharpness in DPP the rest is straight out of the Camera.

While I’m not proclaiming this is a “great shot”, it has the qualities of a “bare flash” set up. That is hard and well-defined shadow areas.

The things that I don’t like about this photo are:

Focus: Because of the exposure settings, I was having trouble with the AF. So I decided to switch to manual. However because I had to be behind the camera to set the focus, it didn’t leave much for me to focus on. I did place a object in frame while I did this, but obviously it got me there and thereabouts but trying to sit exactly where I had focused the lens proved to be harder than I thought.

Noise: As detailed above, I shot this at ISO800. While it still had traces of noise in RAW when I converted and compressed it to JPG, the noise increased. Given the light in the room at the time I thought ISO800 would be a good idea, it wasn’t. Next time I’ll decrease the ISO and bump up the flash.

I still think that the exposure is still under by 2/3 of a stop or so or so but I can’t decide. I’ve increased it by a full 1 stop and increments in between but it’s got to the stage now that I think I’ve over reviewed it. I’ll leave it for a while and come back and decide if I still think it could do with a further boost.

This entry was posted on January 23, 2011 by Not So Sharp Shooter. It was filed under Photography and was tagged with 430EX II, Canon 1000D, Flash, Photography, postaweek2011.